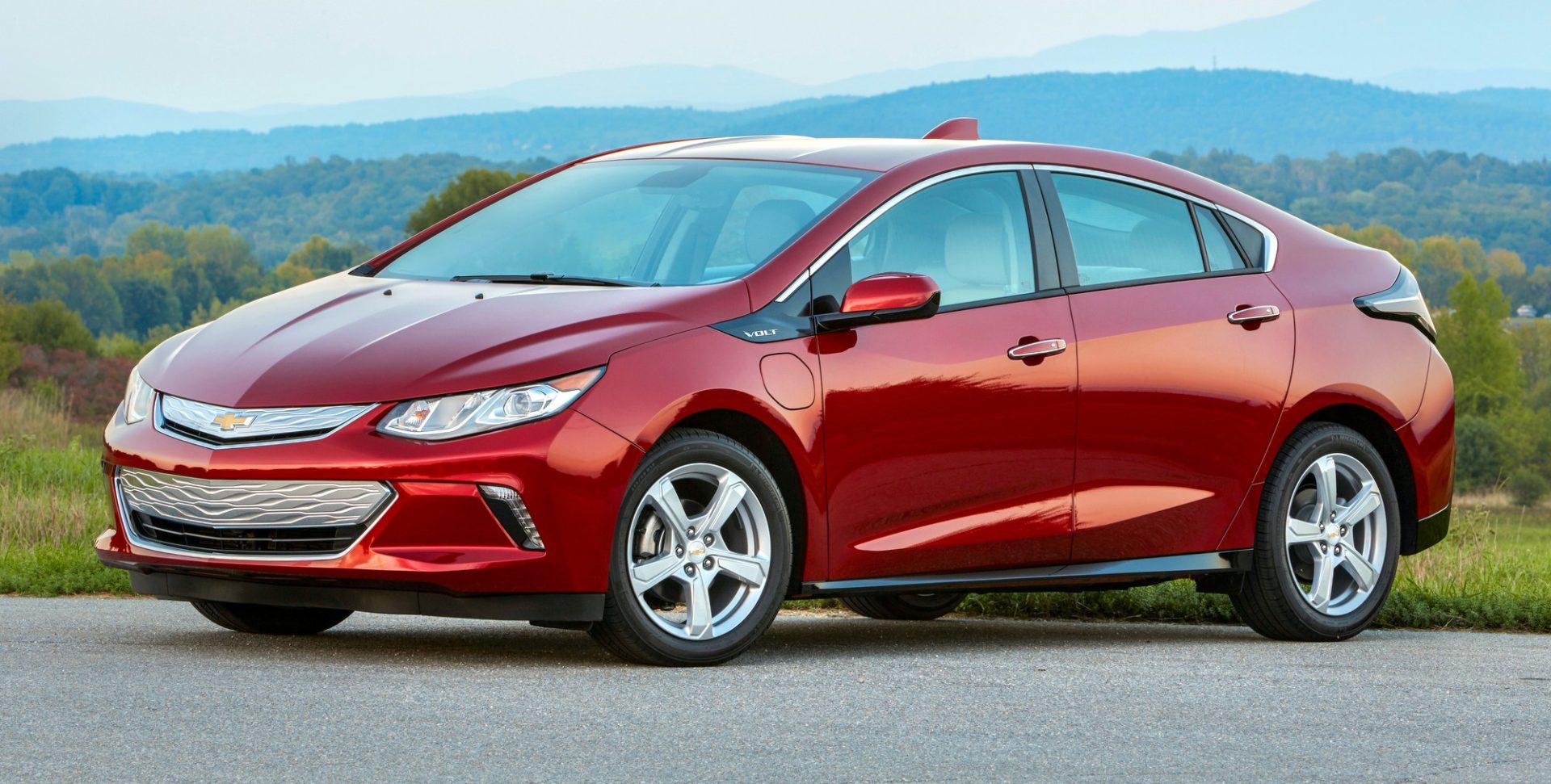 Decision time came last month for me. I was at the end of a 3-year lease and a 6-month extension on my 2018 Chevrolet Volt Plug-in Hybrid. It’s now what’s know as an orphan car—no longer in production as GM moves to full electrics. I love several things about the Volt that tipped my decision to buy out the lease and keep on driving—mostly on electricity:

It’s a shame plug-in hybrids seem to be falling out of favor. What I found in the Volt is an electric car that provided me with 80-85% all-electric driving with a backup good for more than 200 miles more before having to charge up or refill the tank (something I only had to do twice this past year. With its fastback looks, hatchback versatility and enhanced handling due to low-slung batteries, the Volt answers the call for a sporty car that’s also earth-friendly. While Chevrolet’s support for the car may diminish over the years, there’s a lively group of enthusiasts online more than willing to support each other.

I’m sure my next car will be a full electric (the options are expanding daily and I’m getting a chance to experience many of them), but in the interim I’m driving almost exclusively on electrons and not making any car payments. It’s hard to find a downside to that.

More Volt Stories from the Archives:

RIVIAN Joins TESLA in Canceling Big 2022 Plans
SANDY MUNRO: Is It Too Late for New EV Brands?
New York adds $12M to its up to $2k per consumer EV rebate program
The Metals Company hopes to extract battery metals from the sea floor
600-hp KTM X-Bow GT2 racer could spawn supercar for the road