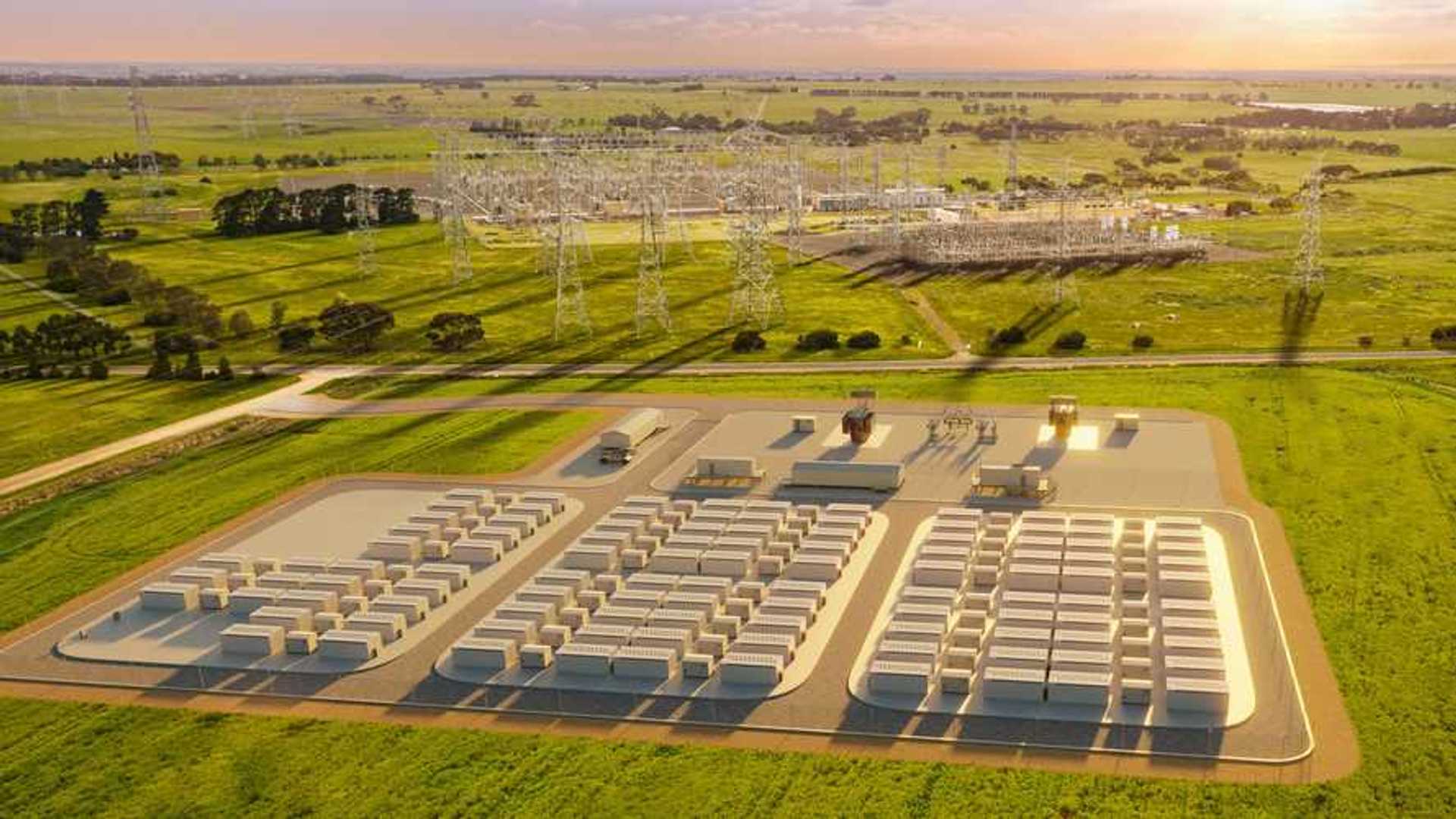 In Q3, Tesla Energy revenues amounted to $806 million (5.9% of the total revenues), while the cost of revenues stands at $803 million. The profit is pretty small.

Tesla announced a large 40 GWh Megapack factory, which will be located in California:

“Energy storage deployments increased by 71% YoY in Q3, mainly driven by strong
Megapack deployments. We recently announced our new Megapack factory with a capacity of 40 GWh, which compares to total Megapack deployments of 3 GWh in the last 12 months. We are very excited about the broader potential of this product.”

Total solar installations (conventional panels and Solar Roof) deliveries were stable in the past quarter.

Tesla said that the Solar Roof installations doubled year-over-year, but we don’t know its share out of the total solar installations.

“Solar Roof deployments more than doubled YoY and continued to grow sequentially in Q3. We are making further cost improvements, particularly on the installation side, in order to increase the profitability of our energy division.”

Solar Roof is produced at the Gigafactory 2 in New York.